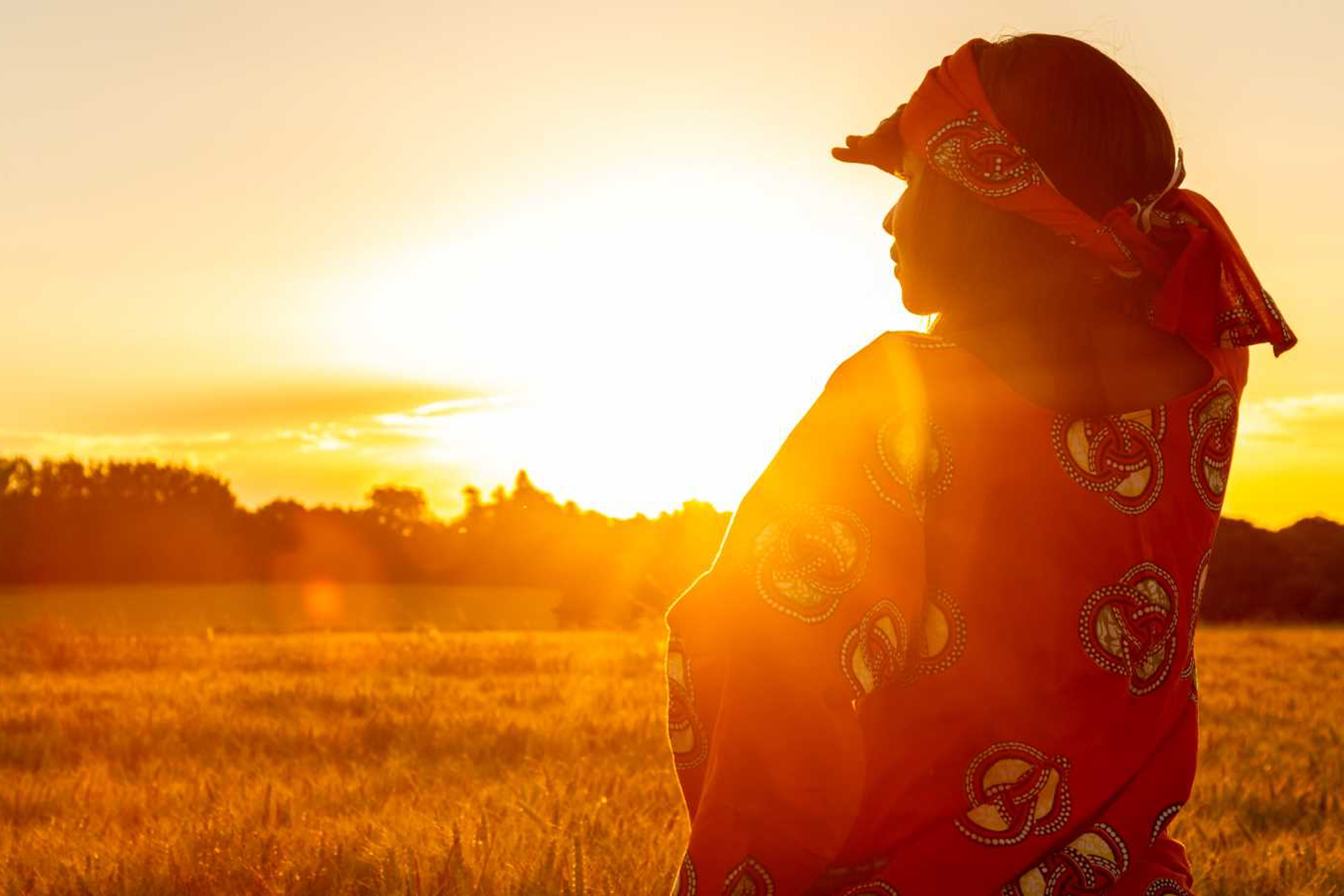 Has a certain intervention actually made a difference? Donor agencies and implementing partners alike are often eager for a clear-cut and reliable answer to this question. Contribution Analysis is a systematic approach within results-based management to assess the contribution of an intervention to an observed change result by considering all factors that may have been instrumental in causing the change. While Contribution Analysis usually does not lead to absolute certainty regarding causal relations, it allows formulating an evidence-based causal claim about plausible contributions, namely ‘this project has made a significant or important contribution to that change’.

Since social change is complex, it is a challenge for programme and policy developers as well as evaluators to map the mechanisms, factors and events that have had a meaningful social impact. Contribution Analysis is a qualitative method searching for factors that contributed to the observed change. Focusing on causal links between an intervention and the occurring change, Contribution Analysis attempts to find and weigh evidence suggesting that certain factors have effectively contributed to change. Equally importantly, it also serves to map other (positive and negative) influencing events beyond the intervention itself. The substantiated claim resulting from the analysis is increasingly valued by important donor agencies as a significant quality criterion for evaluations.

By assessing causal links against evidence and mapping other major influencing and/or possible rival explanatory factors, Contribution Analysis enables strengthening the causal links confirming or disputing the Theory of Change that reflects the conceptual thinking behind an intervention. While Contribution Analysis is mostly applied in evaluation, it can also be used in earlier stages to identify possible rival or complementary factors and thus strengthen the strategic framework.

How does MDF work with Contribution Analysis?

With its focus on results-based management, MDF acknowledges the added value of Contribution Analysis as a systematic method helping to test and sharpen a Theory of Change, as well as assessing the contribution of an intervention to an observed change. MDF usually applies it in evaluation, while also perceiving its potential to reinforce Theories of Change during implementation to optimize the MEL framework. While an evaluation exploring all causal links is extremely labour-intensive, MDF usually focuses on a number of key questions, operating as follows.

In this Theory of Change focusing on increasing the capacity of three national trade union partners, the expected changes are marked in blue, the alternative explanations in brown and the primary contribution in pink.

MDF facilitates a participative approach to Contribution Analysis, as it believes in the added value of the broad sharing of results and insights among the key stakeholders for ownership and effective lessons learning.